Who drinks more coffee in the world? 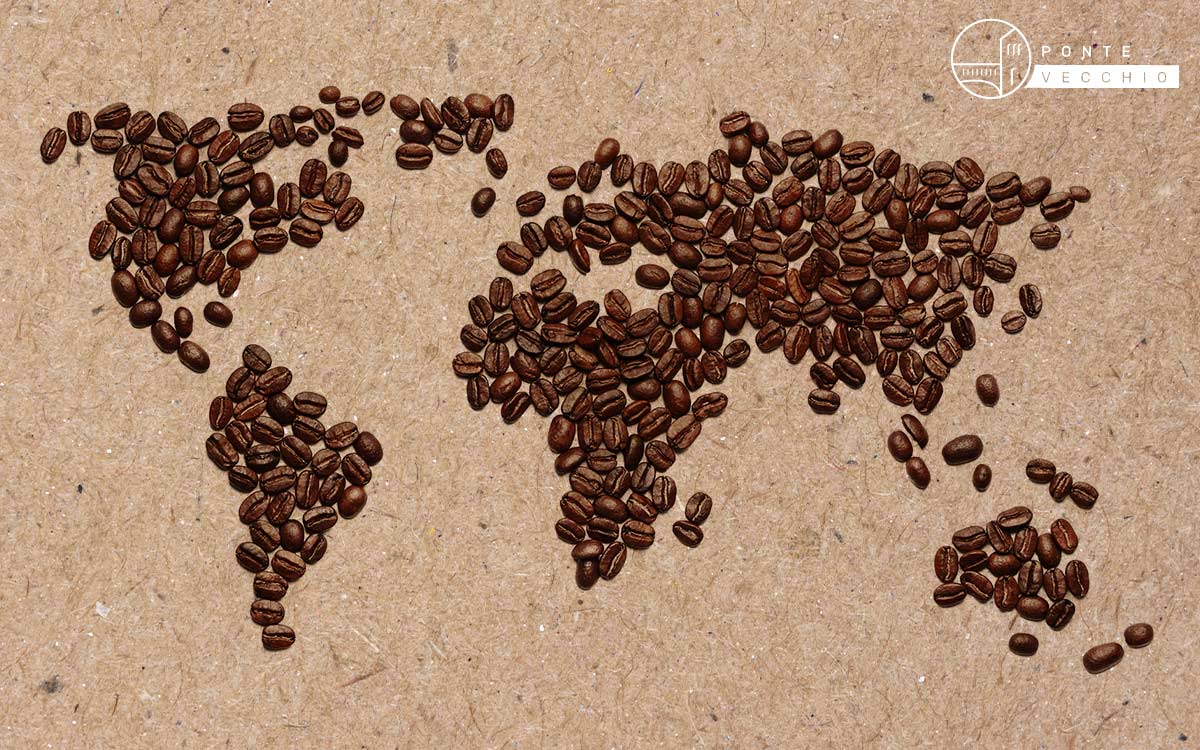 Coffee is one of the most popular drinks in the world.

In fact, even in the most secluded corners of the globe, you can find people sipping the dark drink.

Stopping for a coffee break is a must, and there are few people who don’t love at least one of the coffee variants.

Moreover, it is one of the most sought-after commodities on the market, almost like oil! Its global value is estimated to be around 100 billion dollars. These numbers are impressive when you consider that they relate to just one drink.

If we consider that more than 500 billion cups of coffee are consumed worldwide, it is easier to understand why this market is so flourishing. More than 25,000,000 people work in coffee plantations, and the world’s largest producer of coffee beans is Brazil.

Brazilians, however, are not the biggest consumers of this drink.

So who are the world’s biggest coffee drinkers?

We have found a ranking drawn up by the international coffee organisation, Ico, on coffee consumption in recent years.

You’ll be amazed at the results!

First of all, you will be surprised to learn that Italians are not the biggest coffee consumers in the world. In fact, the country does not even rank in the top 10. In our country, this substance is very popular and is consumed both as espresso coffee and in many alternative ways such as cappuccino, iced coffee, etc.

The ranking is not occupied by Brazilians either.

But, looking at the data, we discovered that coffee is one of the most consumed drinks in the Nordic countries. Perhaps there is a link between cold weather and coffee consumption?

Why is coffee the most popular drink in the world? Espresso coffee is a symbol of Italianness, but all countries have built up their own way of drinking it and a real coffee culture. In Brazil, for example, coffee is drunk in company and offered to guests to welcome them. In many countries, it is consumed at any time of day, as an energising or relaxing break.

Coffee lovers cannot do without this substance. Many of them have made arrangements to have coffee as good as coffee in their own homes.

But let’s take a closer look at coffee consumption in the world.

Canada occupies the tenth position in our ranking. Canadians drink about 6.2 kg of coffee per person per year.

This means that they consume an average of 152 litres of coffee per person.

In ninth place is Luxembourg, where the amount of coffee consumed per person per year is approximately 6.5 kg.

Coffee consumption in this country is increased by the presence of the many foreigners who come to Luxembourg for business or to shop. From neighbouring countries, such as Germany and Belgium, many people come to this country for their daily activities.

Coffee consumption in Luxembourg is also encouraged by the lower prices compared to the rest of Europe. You might not know that Luxembourg boasts a low tax rate compared to other countries on the old continent.

Belgium takes eighth place, with a per capita consumption of 6.8 kg of coffee per year.

In Belgium, the habit of sipping coffee spread thanks to trade with Venice. Venetian traders had started to buy coffee from Muslims in North Africa.

Recently, due to an increase in annual income, Belgian families have started to demand high-quality coffee.

The seventh place in our ranking is Switzerland. This nation makes a huge leap forward compared to its predecessor, Belgium. In fact, the Alpine country consumes almost 8 kg of coffee per capita per year, one kilo more per person than the Belgians.

To be precise, the Swiss consume 7.9 kg of coffee per head. One of the most popular products in this country are coffee pods.

Sweden is in sixth place with 8.2 kg of coffee per head. In this country, drip coffee is drunk, a beverage that can be consumed with or without milk.

Coffee is usually accompanied by sweets. The coffee break for Swedes is called fika.

With a slightly higher consumption than in Sweden, we have the Netherlands.

The Netherlands consumes around 8.4 kg of coffee per capita per year. The most popular drink in this country is drip coffee.

Recently, there has been an increasing demand for high-quality coffee and capsules.

In this ranking of the world’s biggest coffee drinkers, almost all the positions are occupied by European countries. The fourth position is also held by a country from the old continent: Denmark.

The Danes consume 8.7 kg of coffee each. For this population, drinking coffee is a social moment par excellence. In fact, in Denmark, the preferred coffee is long, so that socialising lasts longer.

At home, the Danes prefer to drink coffee in capsules and do not care about the quality of the coffee, unlike the people we met earlier.

One of Europe’s smallest nations takes third place in our ranking. Let’s talk about Iceland!

Icelanders drink about 9 kg of coffee per year per person. So, an island of only 320,000 people has a very high coffee consumption.

In fact, it seems that Icelanders never shy away from a cup of coffee.

With almost 10 kg of coffee per capita per year, the Norwegians occupy second place in our ranking. Coffee has a real cultural value in this country.

In Norway, the preferred drink is made from lightly roasted beans, with a unique origin to bring out the full flavour of the coffee.

Coffee consumption is a tradition that originated in the 1800s, when it replaced the consumption of alcohol, which was banned at the time.

First place is held by Finland, so the Finns are the world’s leading coffee drinkers. Every Finnish citizen drinks about 12 kg of coffee per year. It seems that the Finns enjoy coffee for its beneficial and energising effects.

How much coffee do you consume per year?

Thanks to this ranking we have discovered that, despite the great love for coffee shown by Italians, Italy does not even occupy the top 10 places in terms of coffee consumption per capita.

Among the world’s top coffee consumers we have:

Most of these countries are European and are located in northern Europe, where the climate is colder. In these conditions, coffee becomes a real relief from low temperatures.

In many countries, a real coffee culture is spreading.

In fact, where per capita income is rising, people are choosing high-quality coffee instead of mass-produced products. Many studies show that in order to obtain beneficial effects from coffee, it is important that it is of good quality and drunk in moderation.

How much coffee do you drink per day?

If you are a big coffee consumer and you think you deserve a place of honour in this classification, we advise you to choose a Pontevecchio professional lever coffee machine. In this way you can have a high quality product at home.

To drink a lot of coffee, in fact, it is necessary to use a machine that fully enhances its taste. With Pontevecchio lever espresso coffee machines you will have a coffee as good as the one in the bar, also at home.